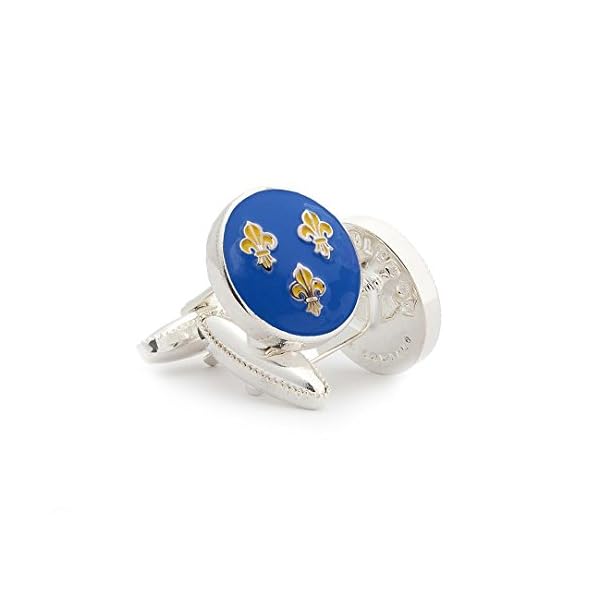 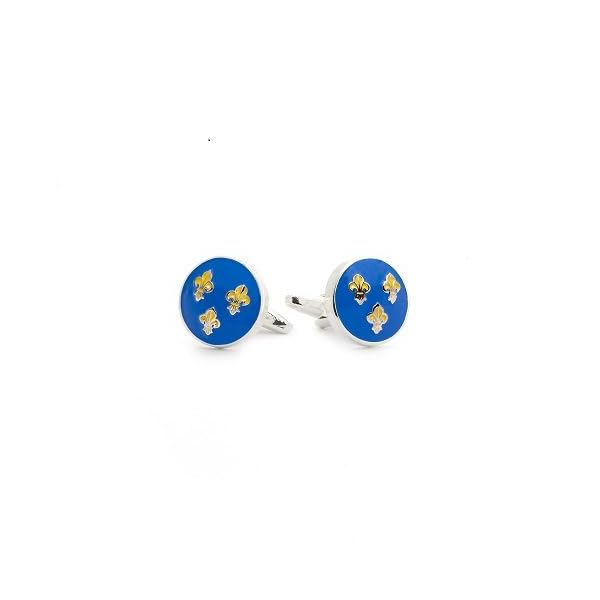 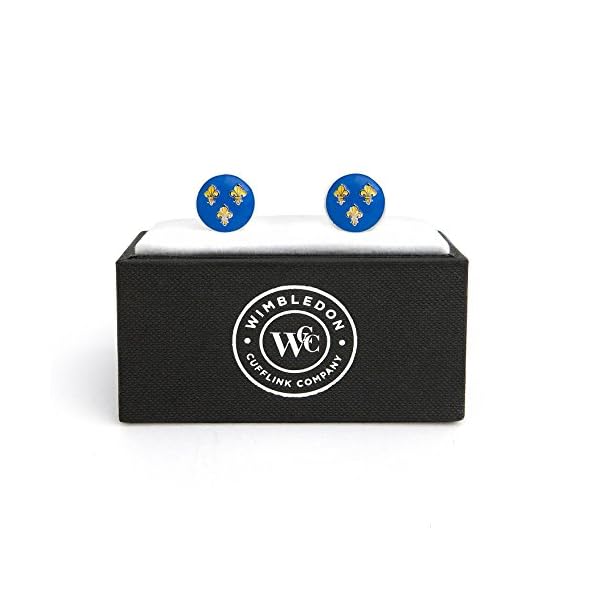 The fleur-de-lis is a traditional emblem of royalty, and of military power. Its origins lie with Clovis, King of the Franks, who adopted the symbol of the Lilly. Later, during the 14th century, the fleur-de-lis had strong links with knighthood and nobility, displayed on knights’ surcoats, hence the expression coat of arms. As a symbol, the fleur-de-lis retains has powerful associations with nobility. Identify yourself as a wearer of this badge of honour and you evoke an era of chivalry and a sense of timeless integrity.